When I was a young lad growing up on the streets of Geeknerddom, it was the fantasy state of this metaphor that really drew me in. The Lord of the Rings was my heartbeat and Harry Potter my lifeblood. Names like R.A. Salvatore and Terry Pratchett ring through my childhood like bells in a chapel. As I've grown, Stephen King's Dark Tower grabbed me and opened me up to a whole new world: Sci-Fi. A distant future or a far-off past in which technological wonders of magic or science or both abound in worlds as complex and vibrant as any created in Fantasy; this is has been the passion of my geekiness ever since. So here I am: bloggist, tweeter, reader, geek. I've given up on my letter from Hogwarts and my mutant powers never developed, but barring a visit from a wizard or some dwarves, here's me, waiting for The Doctor to whisk me off around the universe. While I wait, I'm here to serve you guys anything I can from the list below.

Lord of the Rings

Lord of the Flies 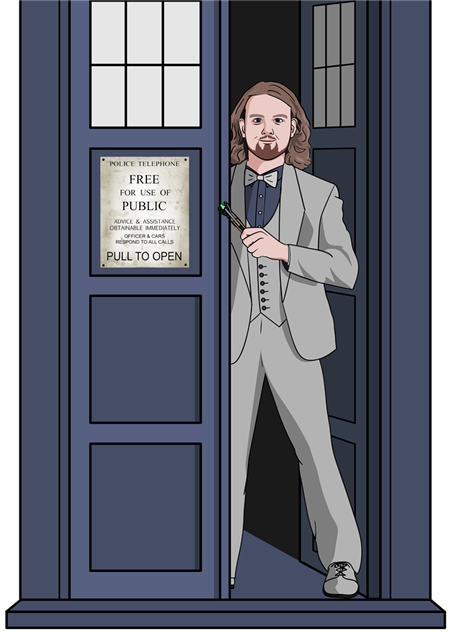