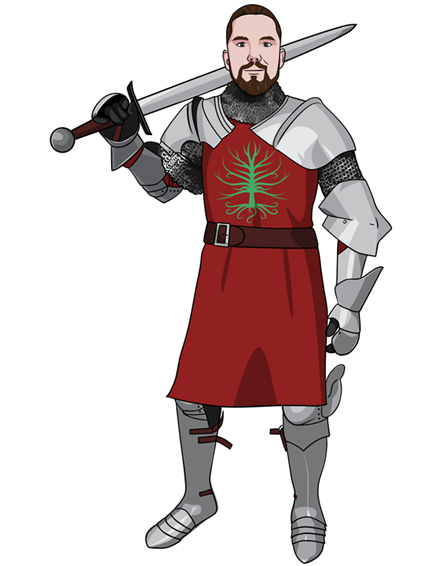 If I had a nickel for every time I raised my geek flag to the top of a geek pole I would have 7,894,432 nickels, or roughly $1,578,886.40.  Unfortunately if offered that amount of cash I would only blow it in a never ending spiral of tabletop miniatures, Lord of the Rings sword replicas, and Settlers of Catan expansions.  For I am the consummate fantasy geek.  Sure I have a special place in my heart for other genres.  But just like we all know it goes ginger, brunette , blond so does geek go fantasy , Sci-Fi, fill in the blank other.  However I am nothing if not equal opportunity, because when push comes to shove I'm really nothing more than a geek entertainment whore.  The only difference is that I don't get paid to do this.  So in a commitment to you fearless reader I promise to tweet, blog, eat, breathe , embrace, and create all things that find themselves climbing out of the evolutionary goo and into the Kingdom of Geeknerddom. Also, kids read a book every once in awhile would ya! They can only do wonders for your imagination.